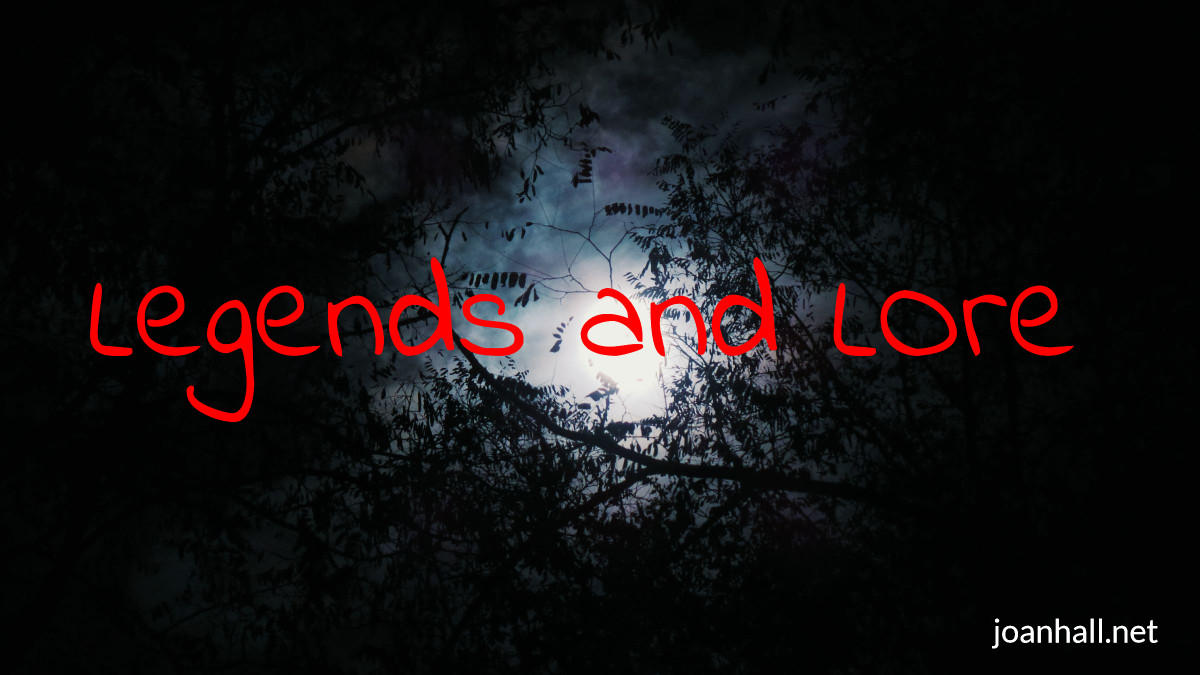 Today we’ll travel back to my home state of Texas and the City of Galveston for this month’s Legends and Lore post.

Located on Galveston and Pelican Islands, the City of Galveston was once the largest in Texas. The 1900 Galveston hurricane changed that. Still known as the deadliest natural disaster in United States history and the fifth-deadliest Atlanta hurricane, the storm claimed between 6,000 and 12,000 fatalities. Official counts cite around 8,000 dead. After the storm, investors grew alarmed and turned inland to Houston which is now the largest city in the state.

Today Galveston is a coastal resort city with an economy consisting of tourism, shipping, financial, and medical industries. It’s the home of the University of Texas Medical Branch which has an average annual enrollment of 2500 students.

Galveston is rich in history. As you might expect along with that history comes tales of haunted places, one of which is the Grand Galvez Resort and Spa.

The historic hotel has 226 rooms and opened to the public in 1911 as the Hotel Galvez. Once referred to as the “Playground of the Southwest,” celebrities such as Frank Sinatra, Dean Martin, Jimmy Stewart, and Duke Ellington were frequent visitors. American Presidents Franklin D. Roosevelt, Dwight Eisenhower, and Lyndon Johnson also stayed in the hotel, as did General Douglas MacArthur.

But the Hotel Galvez is also known for some permanent tenants. Guests who checked in but have never checked out. The hotel is ripe with paranormal activity. Who are some of its permanent inhabitants?

Audra is the most famous ghost that resides in the Galvez. In the mid-fifties, she was a twenty-five-year-old bride-to-be. Her fiancé was a mariner who often sailed in and out of the port of Galveston. She would often rent room 501 which was close to the elevator. Audra used the elevator to access a ladder that led to the roof.

Audra would climb to the red-tiled roof to await her fiancé’s ship, sitting inside the hotel’s rooftop turret. After a devastating storm, Audra received word the ship had capsized and “all hands were lost.” Inconsolable, Audra hung herself in the hotel’s west turret.

Sadly, her fiancé arrived in Galveston a few days later, having survived the storm. Visitors to the hotel claim Audra frequents the fifth floor, although she’s most often seen in her matrimonial room.

Some claim to feel a sudden chill before Audra’s specter appears. Others say there is an inexplicable slamming of doors, televisions turn on and off, and lights flicker back and forth. Front desk staff say they have a difficult time making electronic keys for the room.

Sister Katherine is another spirit who haunts the hotel. She belonged to the Sisters of Charity which oversaw the St. Mary’s Orphans Asylum. During the 1900 hurricane, the asylum was ravaged by the storm.

Trying to save as many orphans as possible, the sisters made rope out of cloth, tied them to the children and their waists, in hopes of withstanding the storm’s devastating winds. Some believe the ropes were counterproductive, leading to the deaths of ninety children and ten sisters. They were found still attached to one another along the beach where the Galvez is now located.

Their bodies were buried on-site, which lead some to believe the Galvez stands above their mass grave.

A small girl, dressed in nineteenth-century clothing often frequents the hotel gift shop, lobby, and staircase. She’s often seen bouncing a ball. Other phantom children are said to run throughout the hotel, laughing and often playing the piano. Visitors can hear the sounds of their laughter, but the children remain unseen.

I have not stayed in the Galvez, but I wouldn’t be opposed to doing so. What about you? Would you book a room in a haunted place?

39 thoughts on “The Ghosts of the Hotel Galvez”