Hey, everyone. I’m delighted today to feature a new release, co-authored by James J. Cudney and Didi Oviatt.
This book sounds like a real page-turner. I hope you’ll welcome them to my blog and be sure to check out the give-away below. 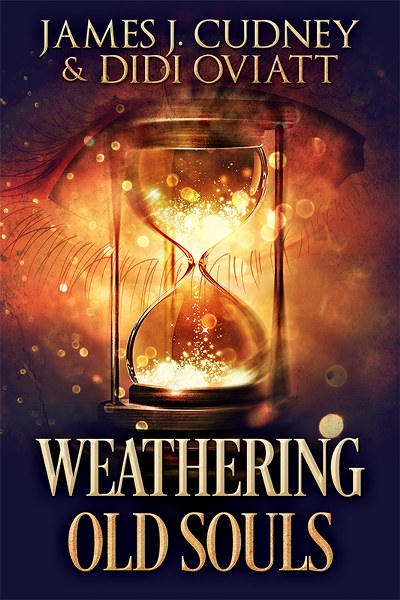 Abigail has always struggled with the voices. From the relentless tyranny a woman faces on an antebellum plantation to the unknown prison camps in America during World War II, our heroine discovers the past in a way that changes her future.
Moments from the past serve as guiding posts for the country’s growth, and also mark the transitions for Abigail’s own personal history. Her best friend, Margaret, partners with Abigail to discover the identity of the mysterious voices, while focusing on her passion and quest to become a United States senator.
Through it all, a serial killer torments the country, romance blossoms between people they meet during the journey, and long-buried secrets come to light in devastating ways. As elements twist, numbers align and spiritual powers connect, no one will be the same again.
Add to Goodreads
Amazon * Books2Read 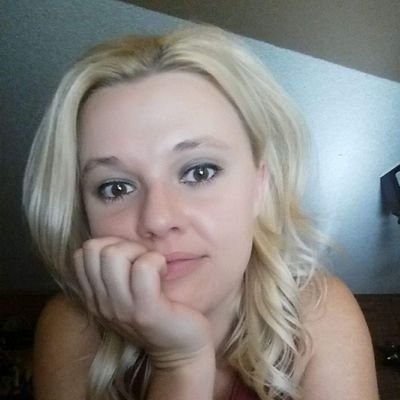 Didi Oviatt is an intuitive soul. She’s a wife and mother first, with one son and one daughter. Her thirst to write was developed at an early age, and she never looked back. After digging down deep and getting in touch with her literary self, she’s writing mystery/thrillers like Search for Maylee, Justice for Belle, Aggravated Momentum, and Sketch, along with multiple short story collections. She’s collaborated with Kim Knight in an ongoing interactive short story anthology, The Suspenseful Collection. Most recently, she published her first romance novella titled Skinny Dippin’ which was originally released as a part of the highly appraised Anthology, Sinners and Saints. When Didi doesn’t have her nose buried in a book, she can be found enjoying a laid-back outdoorsy lifestyle. Time spent sleeping under the stars, hiking, fishing, and ATVing the back roads of beautiful mountain trails, and sun-bathing in the desert heat play an important part of her day to day lifestyle.
Website * Facebook * Twitter * Instagram * Bookbub * Amazon * Goodreads 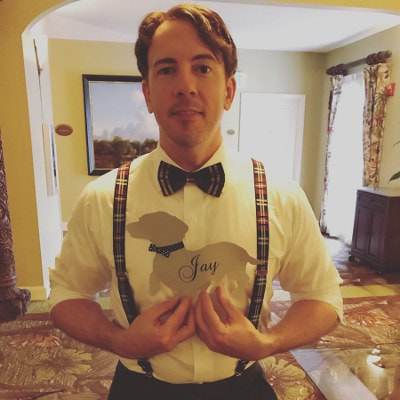 James J. Cudney
James is my given name, but most folks call me Jay. I live in New York City, grew up on Long Island, and graduated from Moravian College, an historic but small liberal arts school in Bethlehem, Pennsylvania, with a degree in English literature and minors in Education, Business and Spanish. After college, I accepted a technical writing position for a telecommunications company during Y2K and spent the last ~20 years building a career in technology & business operations in the retail, sports, media, hospitality, and entertainment industries. Throughout those years, I wrote short stories, poems, and various beginnings to the “Great American Novel,” but I was so focused on my career that writing became a hobby. In 2016, I committed to focusing my energies toward reinvigorating a second career in reading, writing, and publishing.
Website * Blog * Facebook * Twitter * Instagram * Bookbub * Amazon * Goodreads