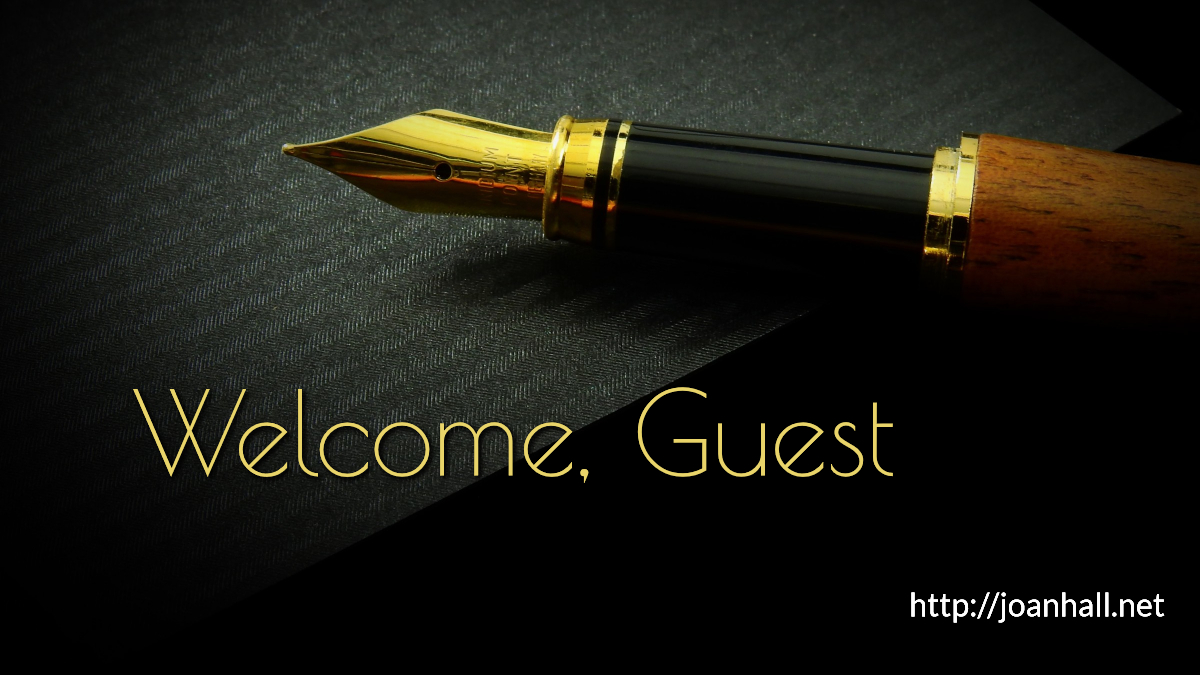 Hey, everyone. I’m super excited to be a part of fellow author Jacquie Biggar’s blog tour for her new release, The SEAL’s Temptation. The tour runs from March 19 to April 19 and includes a giveaway. 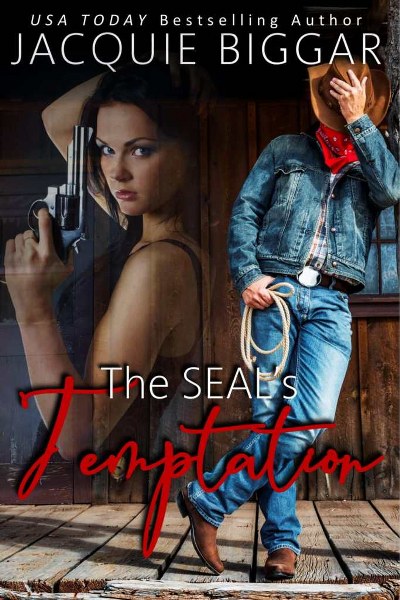 DEA Agent Maggie Holt knows about Hell…
After eighteen months undercover in a Mexican cartel, Maggie is broken. The kickass agent she once was, is gone, leaving her riddled with guilt and nightmares. Forced to take paid leave, Maggie accepts the offer of a vacation on the ranch of the man who’d rescued her from an almost certain death.
Frank Stein knows the signs of PTSD, he’d suffered the symptoms himself as Chief Petty Officer of SEAL Team Five. Honorably retired from duty, Frank has found peace at the family ranch and hopes it will do the same for Magdalena. Ever since he’d first met her when she was interrogating his buddy, Jared, Frank has been fascinated by the raven-haired beauty and wants the chance to see where their relationship could go.
Adam O’Connor is Maggie’s partner. He knows her. He loved her once and could again, if she’d let him in. But he’s also angry she took the chances she did by going undercover against orders. And now, things are different. She’s different.
When a right-wing militia group infiltrates the area, will DEA Agent Maggie Holt, her partner, Adam O’Connor, and ex-SEAL Chief Frank Stein be able to set aside their differences to stop them before someone dies? And who will Maggie choose, the handsome cowboy, or her charismatic DEA partner?
**Only .99 cents!!**
Add to Goodreads
Amazon * Books2Read 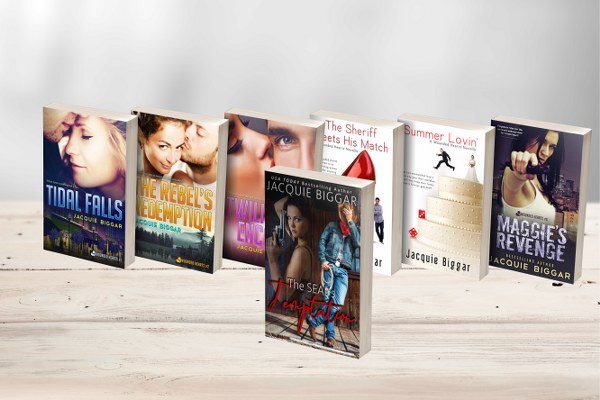 **Check out the rest of the Wounded Hearts series here! **
Amazon Series Page

USA Today bestselling author Jacquie Biggar loves to write Romantic Suspense novels brimming w/Attitude.
Jacquie Biggar is a USA Today bestselling author of romance who loves to write about tough, alpha males and strong, contemporary women willing to show their men that true power comes from love. She lives on Vancouver Island with her husband and loves to hear from readers all over the world!
In her own words: “My name is Jacquie Biggar. When I’m not acting like a total klutz I am a wife, mother of one, grandmother, and a butler to my calico cat. My guilty pleasure are reality tv shows like Amazing Race and The Voice. I can be found every Monday night in my armchair plastered to the television laughing at Blake and Adam’s shenanigans. I love to hang at the beach with DH (darling hubby) taking pictures or reading romance novels (what else?). I have a slight Tim Hortons obsession, enjoy gardening, everything pink and talking to my friends.”
Website * Facebook * FB Group * Twitter * Instagram * Bookbub * Amazon * Goodreads

39 thoughts on “The Seal’s Temptation ~ New Release by @jacqbiggar”