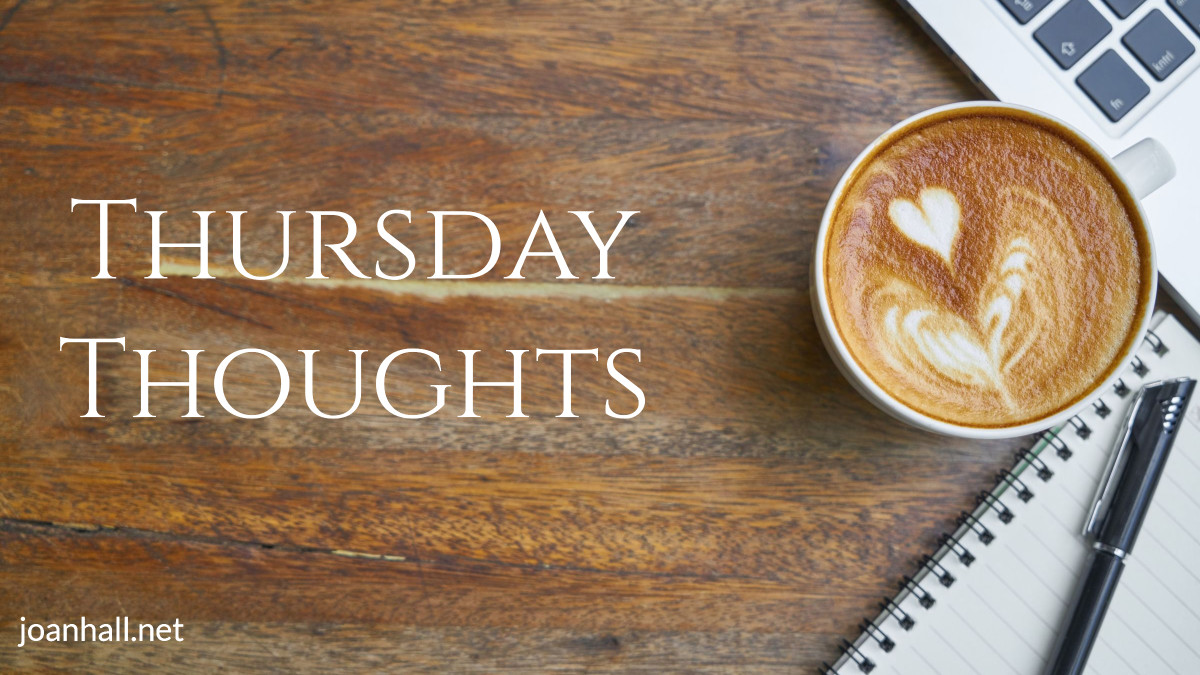 Hey, everyone. Unless you’ve been living under a rock, you probably know Texas had a massive winter storm last week. I’ve been calling it Snowmageddon. Other names I’ve seen are Snowpocalypse and Snovid-21. Whatever you call it, this wasn’t a fun time for any of us.

Needless to say, I’d rather not have been a part of this history-making event. For the first time ever all 254 Texas counties were included in a winter storm warning. Galveston Island had snow. The Rio Grande Valley in the southern tip of Texas wasn’t left out as they had warnings for ice accumulations on bridges and overpasses.

We awoke to seven inches of snow on Monday and more fell Wednesday afternoon. I know that’s not a lot for some of you but it’s rare to have that much here. We also had a mixture of sleet, freezing rain, and freezing fog before the snow came. (I’d never heard of freezing fog before.) Driving was hazardous. Even tractor-trailers had trouble getting around.

Then came the power outages. Our electricity flashed on and off all day finally going off to stay around seven Monday night. It didn’t come back on until Wednesday afternoon. Unlike many people, we have an alternate source of heat, so we stayed warm. Eating cold food was another matter, but we made it. We didn’t have water pressure problems or any broken water lines. Others weren’t so fortunate.

Needless to say, the press is touting the negative stuff. (Don’t they always?) Yes, the power grid failed nearly failed. No, it wasn’t comfortable on those days. Yes, it will take weeks—even months—for some people to recover from this unprecedented event.

But plenty of positive things happened.

On a personal level, my fellow SE authors were wonderful about checking on both me and John Howell who also lives in Texas. They were also gracious enough to cover comments for my post last Wednesday when I was without electricity and internet service. By that time, the battery on my laptop had died and my phone was at less than twenty percent power.

When it was all over, I had a little more faith in humanity. There are a lot of kind, caring people in the world. Unfortunately, we don’t hear a lot of the good things.

This week, we’re back to normal in my state. We reached the sixties on Sunday and Monday and the seventies on Tuesday and Wednesday. A neighbor reported hearing spring peepers calling out from the nearby woods. What’s more, the sun is shining!

I’ll leave you with a favorite song by my favorite Beatle. It’s fitting after what we went through. This is an alternate version, but I think you’ll enjoy the harmony by two musical greats. And by the way, today would have been George’s 78th birthday.