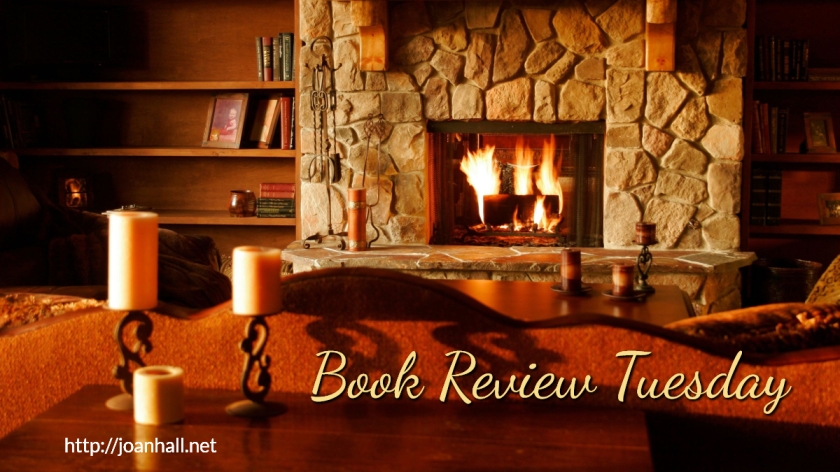 Female killers are often portrayed as caricatures: Black Widows, Angels of Death, or Femme Fatales. But the real stories of these women are much more complex. In Pretty Evil New England, true crime author Sue Coletta tells the story of these five women, from broken childhoods, to first brushes with death, and she examines the overwhelming urges that propelled these women to take the lives of a combined total of more than one-hundred innocent victims. The murders, investigations, trials, and ultimate verdicts will stun and surprise readers as they live vicariously through the killers and the would-be victims that lived to tell their stories.

I don’t read a lot of non-fiction. No matter how interested I might be in the subject, I usually grow weary after a few chapters and leave the book unfinished.

Not so with Pretty Evil New England. I was intrigued from the moment I learned Sue Coletta was writing this book. And once I began reading, it was hard to put down.

The book reads more like thriller fiction instead of a boring account of the crimes. Ms. Coletta writes about the victims, gives details of the crime, provides stories from witnesses, and covers the trials of each woman.

I hope the author will write more true crime books. If she does, you can bet I’ll be reading them.