Hey, everyone. I’m excited to once again take part in Soooz Burke’s Fiction in a Flash Challenge.

The rules are simple. Write a flash fiction or non-fiction piece based on the photo prompt with a maximum of 750 words. If you’d like to participate, click here to visit Soooz’s blog. And now, here is this week’s prompt and my contribution. 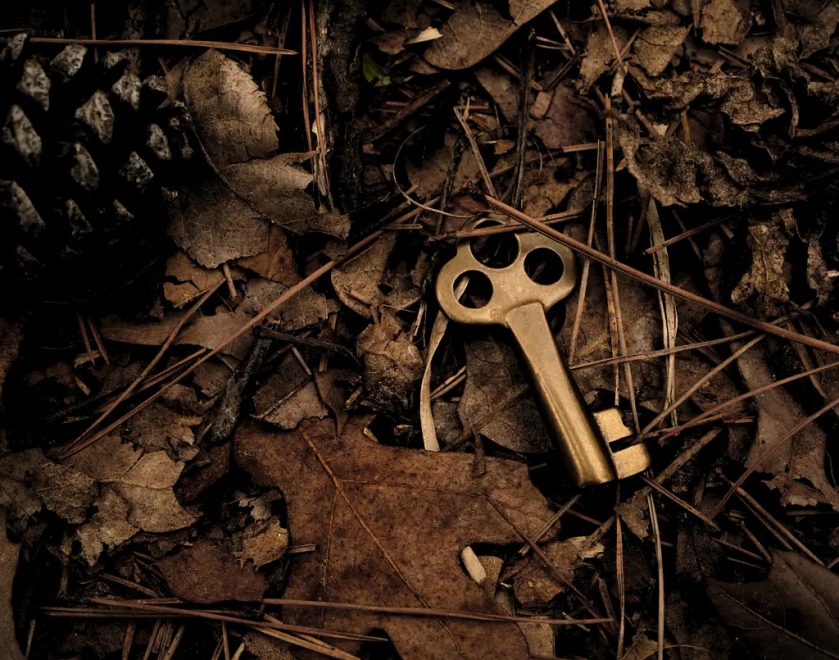 The forest has always been a special place for me. As a child, I came here often. It was a place where I felt safe. Secure. At home.

I loved the sound of the wind as it whispered among the tall pines. The smell of fall as leaves crunched beneath my feet. The freshness of a spring rain. Occasionally, I would come across a raccoon foraging about. Once I even saw a bobcat, but I didn’t fear him.

The forest, along with all its inhabitants, was my friend.

It had been a long time since I’d walked here, but today I needed to clear my mind. Brandon’s sudden reappearance has left me with more questions than answers. I thought I’d closed that chapter of my life for good.

To say I’ve been happy the past two years would be a misnomer. But I coped with my loss. Realized I would never be more to him than a friend. It wasn’t like Erica would have allowed even that to continue. She’d dug her claws into him good and hard and he willingly went along.

When he showed up at the bar last night, asking for my help, I should have turned him away. But I couldn’t. Said he needed a friend. So, I foolishly allowed him to come home with me.

This morning he had questions. I had no answers.

I had questions for him. His answers were ambiguous, but he said enough for me to know he was in danger. He also told me Erica was no longer a part of his life.

“I made a mistake, Cassie. I regret ever having allowed her to destroy our friendship,” he had said.

At least he wanted our friendship back. But nothing more. Never would anything else.

But there was no time to think about that. Despite what happened in the past, I still considered him a friend. And he needed me. He’d saved my life on more than one occasion. Now, it was my time to help him.

I’m not sure what to do. We both had contacts in Woodville, but at this point, neither of us knew who to trust.

I walked along the once familiar trail, kicking pine cones as a means of working out my frustration. Better than rocks, I suppose. Booting a good-sized stone with the amount of force I used would probably result in a broken toe.

I kicked a rather large cone, revealing something metallic on the forest floor. Bending down, I discovered an old key. I couldn’t help but wonder how long it had been there or who it once belonged to. A mystery for sure.

Shrugging, I picked it up, then put it in the pocket of my jacket before walking deeper into the woods, still contemplating Brandon’s situation.

You know the answer.

A memory niggled within the deep recesses of my mind. I willed it to surface.

Presently, I came to the edge of a pristine stream. The crystal-clear water splashed among the rocks as it journeyed from the nearby mountains to the valley below.

If my memory was that clear. Instead it was like a murky pond.

A lake. An unsolved crime. The mysterious witness who was never located.

It all ties in.

I found the key.